While in Chicago I noticed there were many columns on most of the historic buildings. So as soon as I got back to the Midland Bay city area, I started looking around. In Midland I did not find many columns, but as soon as I took a drive through Bay City Michigan I found a bunch of them. Most were on houses on Center street. Others on historical buildings.

This is a picture of a library on Center St. in Bay City, MI. This has now been turned into a bank. The first thing that I noticed about this buildings was the columns on the front. They are the first style of columns created; Doric. The first picture posted below is of the library taken quite a few years back. I did as much research as I could but could not find the exact year, or the architect that created the building. I am assuming it was built in the late nineteenth century. 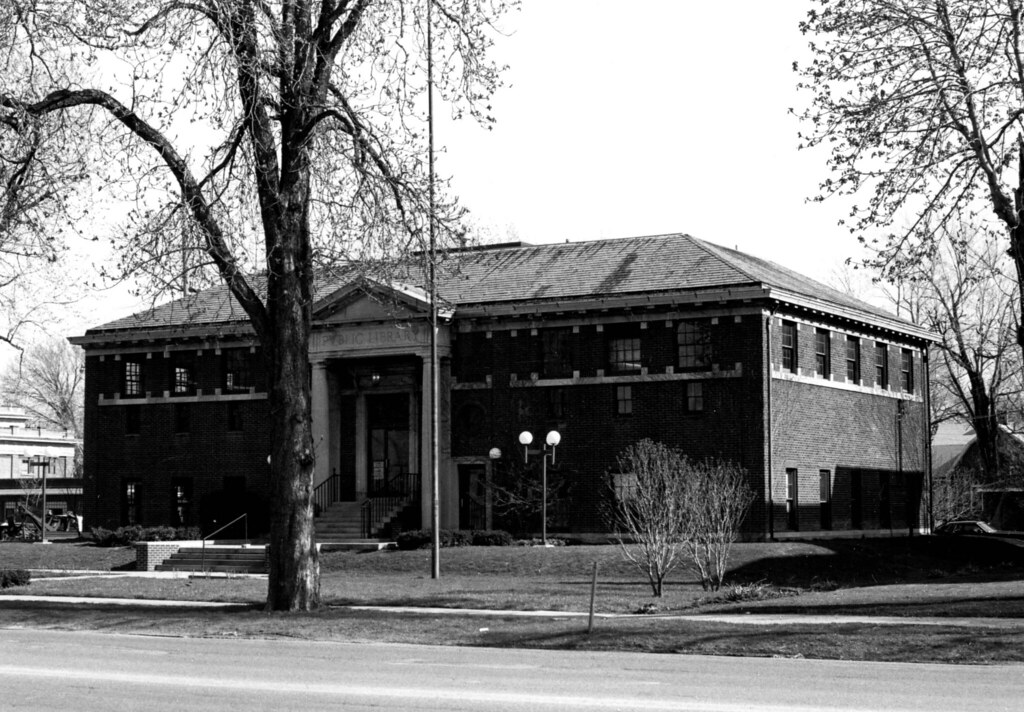 The reason I chose the library was to compare it to the public library in Chicago, in other words the art institute of Chicago. This building was created, and finished the second year of the worlds fair in Chicago in 1893. The building was designed by architect Louis Sullivan. This building also has columns all over it. This is why I thought it was kind of ironic that the old public library in Bay City had columns too, and I am sure many more library’s around the would have a lot of the same features.

The columns on this library are the second order of columns which are called Ionic columns. This picture does not do them justice though. If you look really closely at the tops of the columns you see the curves, they are not just flat like the Doric order.

Even though this blog is about these two public library’s being compared by their columns I figured I would throw in a picture of the last order of columns; which is Corinthian. This is the fanciest of the columns. This picture below was also taken in Chicago at the Federal Reserve Bank.

As you can see from the pictures of Bay City, and Chicago columns are all over the place, and are used on buildings of importance to show wealth, and also confidence. I challenge you to look around in your town to see if there are any of them on important buildings in your area.